When moving in together with a significant other, chances are you’ll have twice as many items — two couches, two dining tables, two beds. For many couples, the task of dividing what to keep and what to toss is just as hard as moving. In these situations, open communication, advanced planning, and compromise are key to making sure your move goes smoothly.

How to consolidate furniture when moving in together

Rachael from Washington D.C. says consolidating furniture was one of the biggest challenges she and her husband had when they bought a house together.

“Our biggest struggle moving in together was [the fact that we had] too much stuff. We had to figure out whose pots and pans to keep, whose couch to keep, and so on,” she says. “When it came to making decisions, some of it was sentimental and some of it was just whose item was in better condition. But it was hard because there were things that we just couldn’t keep.”

If your belongings are still in good condition, don’t throw them away! They can be donated to charity or even sold on Craigslist, Facebook Marketplace, or an app like OfferUp. This may make the process easier, as you’ll know the items won’t just end up in the landfill. Plus, some charitable organizations will even arrange to pick up the donations at your home, saving you the hassle of moving them.

Alternatively, there’s always the option to sell both your items — both couches, for example — and use the money to buy a new one that you both love. This is often a good strategy if you can’t decide which couch to keep.

Once you have an idea of what to keep, it’s time to move everything into your new home. Do you have enough boxes? Should you hire two sets of movers? You may decide to purchase boxes to pack up your belongings, but another option might be to visit your local grocery store and ask if you can take some off their hands.

On moving day, some moving companies will be willing to make two stops if your former homes are close enough to each other. However, keep in mind this often takes longer, driving up the cost if you’re paying hourly. To save money, you might want to hire movers solely for the person with the most belongings and/or the bulkiest furniture.

There’s a lot to think about when moving in together. Be sure to start planning early and communicate often to ensure the move goes off without a hitch. 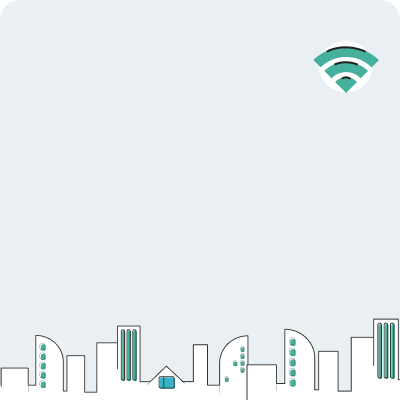 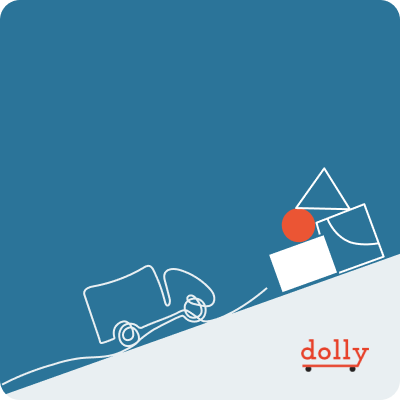 Here's What to Pack First When Moving